The rest of Summer

This summer marks my first as fully retired. After working as the marketing director here in Kona for 9 1/2 years I'm now free to pursue photography full time. I've had a lot of fun assignments over the summer months and am booking spots for the fall and early winter as we speak. I'm hoping that 2015 will turn out to be even more fun and prosperous than 2014 was.

Enjoy some of the assignments that I've shot.

Posted by Kirk Shorte Photography at 2:03 PM No comments:

I know I've been  pretty quite over the past few months but hey, it is summer time.  I've had a pretty interesting few months photographically. From shoots with the Kona Camera Club, the Hui Kako'o concert series, Apple's Alumni 10 year reunion, the Hilo launch of the Hokule'a, Pole Fitness, The Chocolate Festival, The King Kamehameha Parade, a Fund raiser, a Car show, a friends Gallery showing to the 4th of July parade and fireworks show.


Posted by Kirk Shorte Photography at 9:03 PM No comments:

This has always been an interesting and fun ritual after weddings. According to Wikipedia it's a recent tradition that drew its roots from a movie in 1998 but some say popularized in 2001.

"Trash the dress", also known as "fearless bridal" or "rock the frock", is a style of wedding photography that contrasts elegant clothing with an environment in which it is out of place. It is generally shot in the style of fashion or glamour photography. Such photography often takes place on a beach, but other locations include city streets, rooftops, garbage dumps, fields, and abandoned buildings. The woman often wears a ball gown, prom dress or wedding dress, and may effectively ruin the dress in the process by getting it wet, dirty, or, in extreme circumstances, tearing or destroying the garment.

Some sources claim that the trend was originally started in 2001 by Las Vegas wedding photographer John Michael Cooper, however, the idea of destroying a wedding dress has been used in Hollywood symbolically since at least October 1998 when Meg Cummings of the show Sunset Beach ran into the ocean in her wedding dress after her wedding was interrupted.

Belinda Govatos wanted to end her wedding with a good ole Hawaiian trash the Dress shoot. Belinda packed up the van with several of her kids and friends armed with GoPro cameras. We met at Kua Bay to record this epic event. 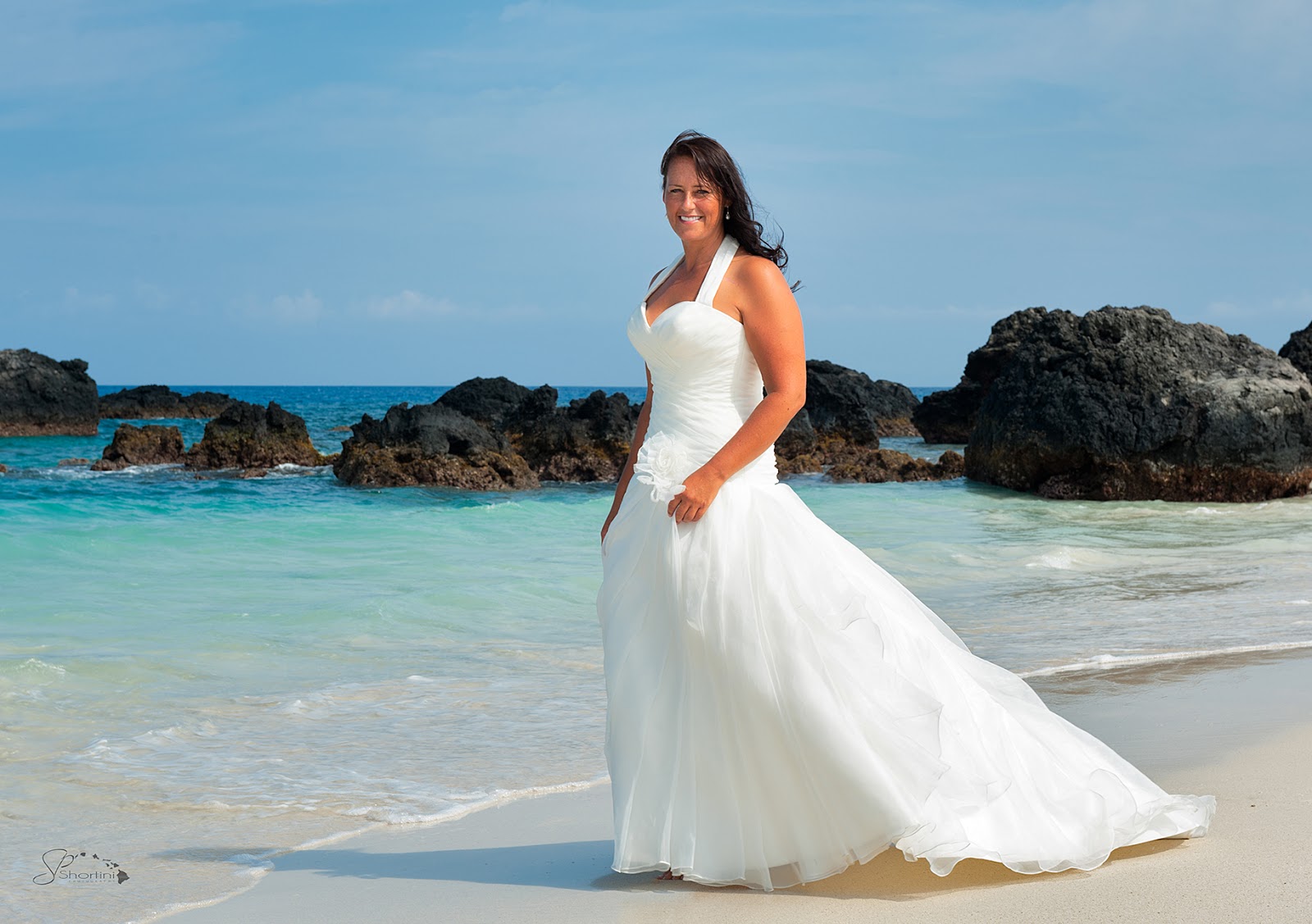 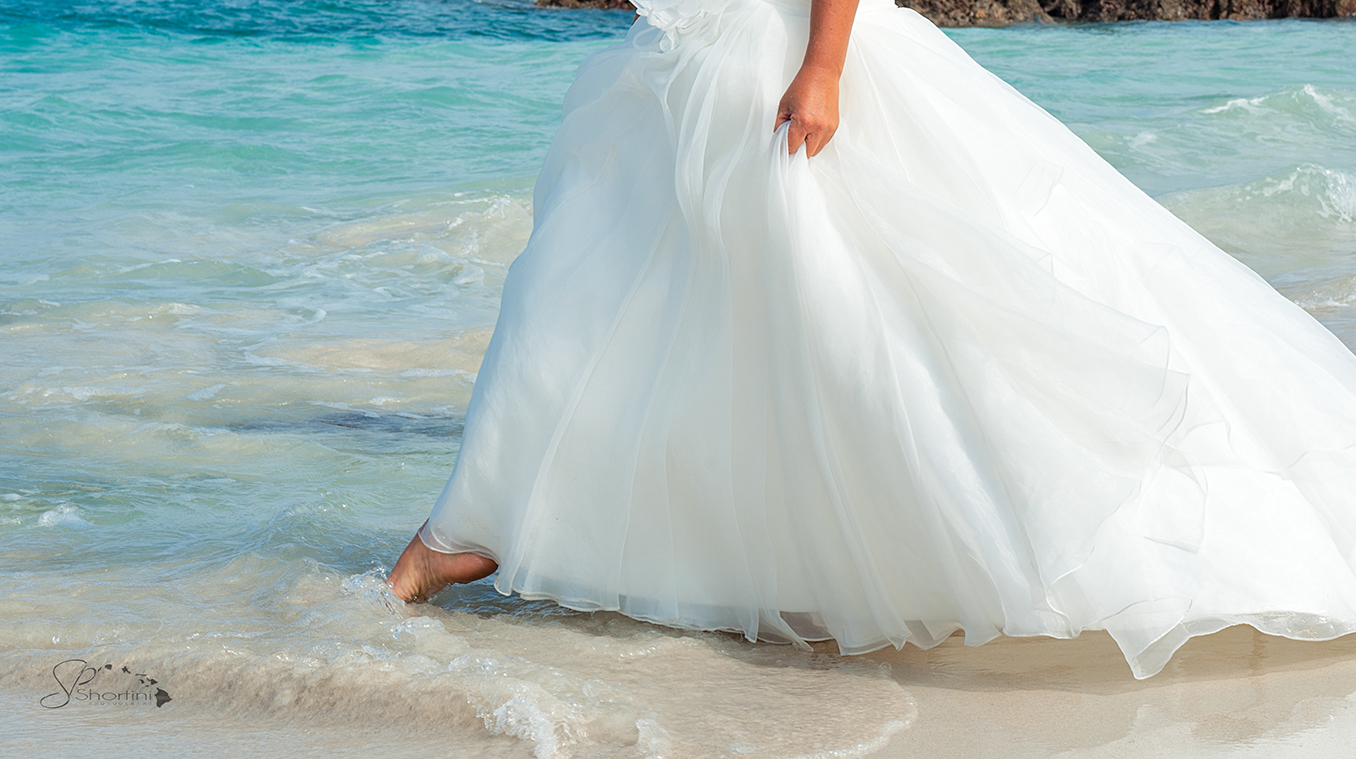 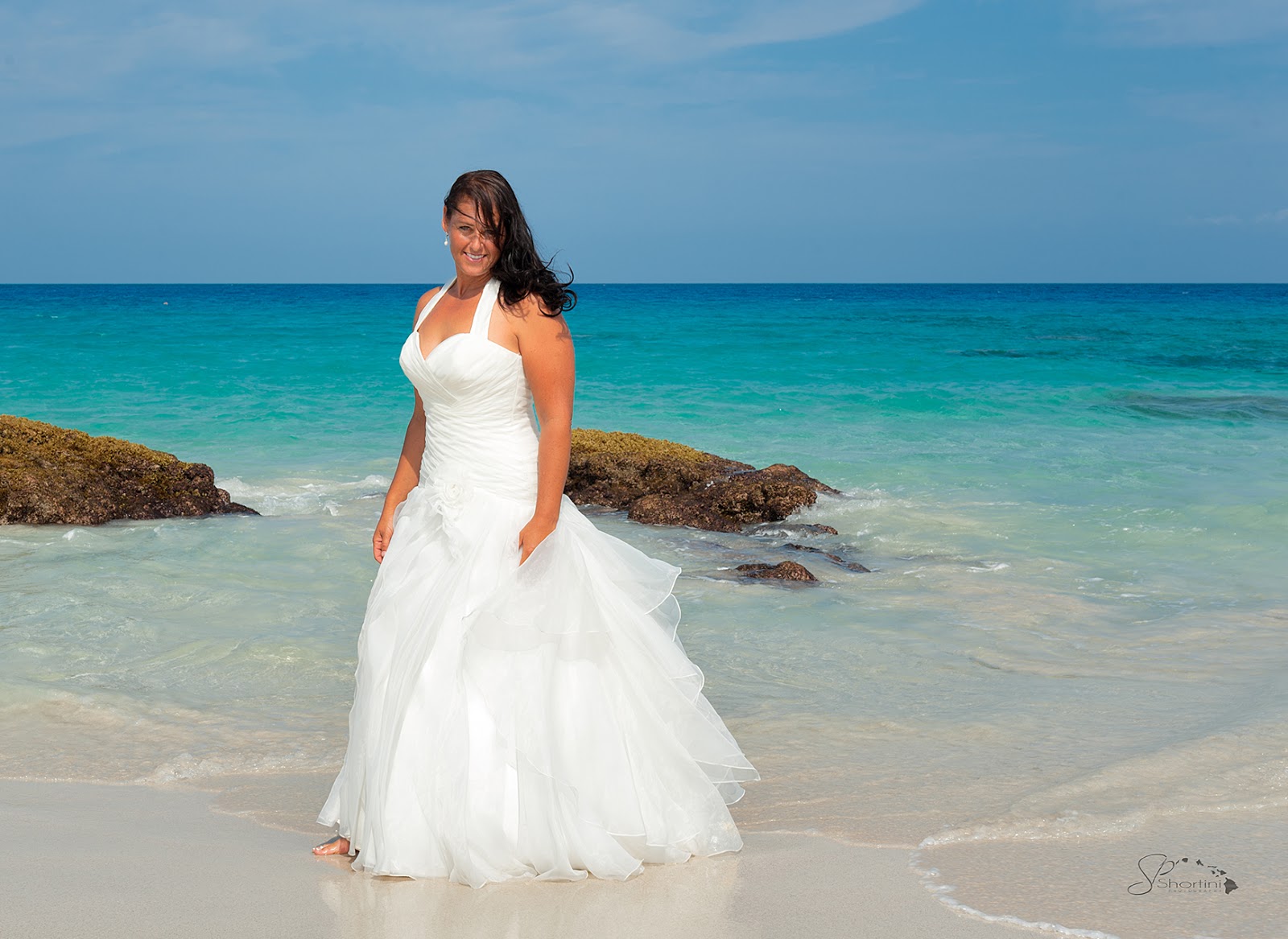 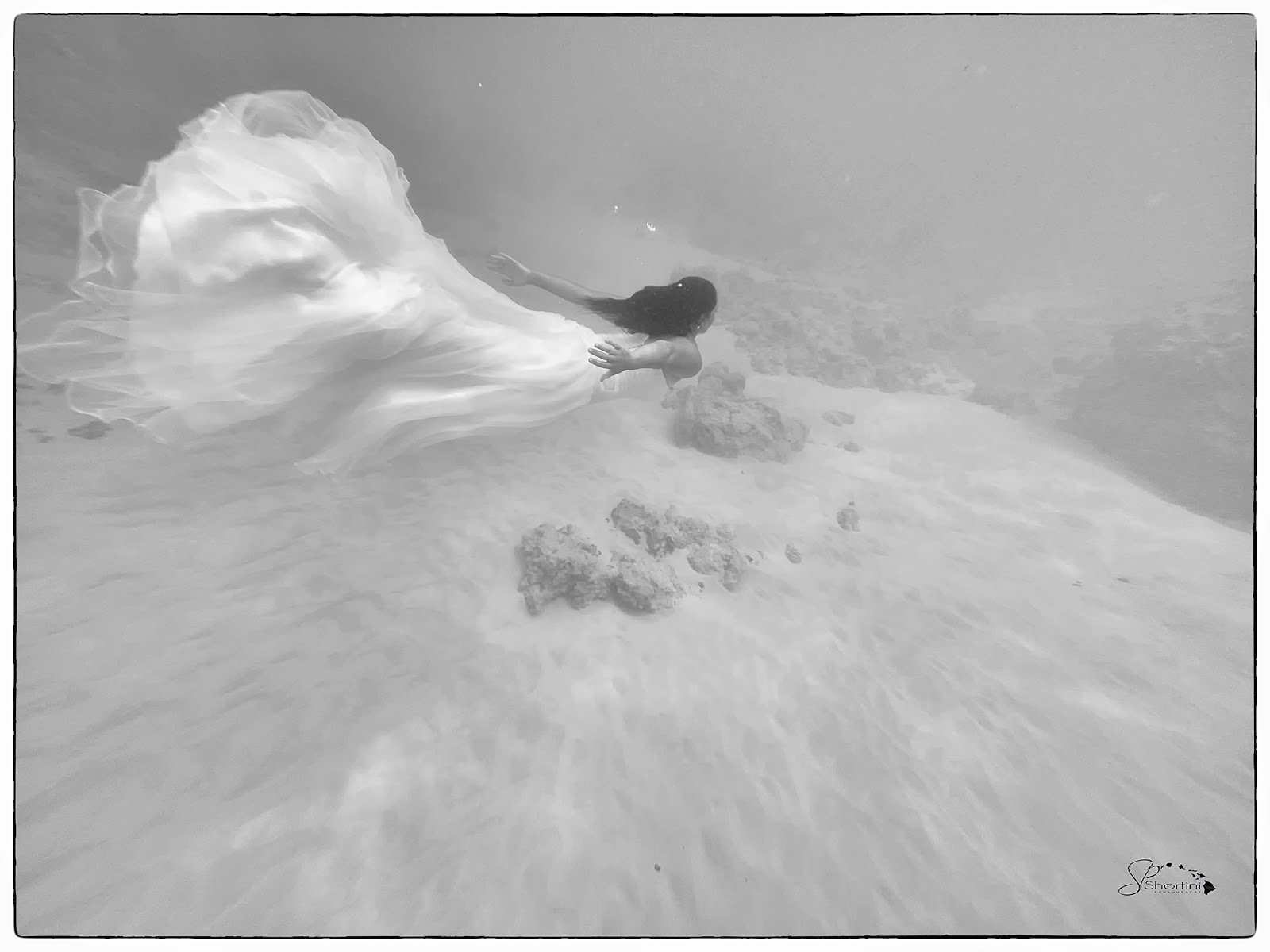 Posted by Kirk Shorte Photography at 1:57 PM No comments:

For the third year was honored to photograph the 2014 Big Island Chocolate Festival. The Festival is "a 2 day event of chocolate decadence, education, and fun! From seminars and demonstrations with top notch chefs, to a student culinary competition to the evening fundraising Gala." (Julie Zemelis)

The real winners of the third annual festival are two beneficiaries: the Equip the Kitchens campaign for the future Hawai’i Community College-Palamanui and Kona Pacific Public Charter School.

This year I captured a combination of wonderful chocolate products and demonstrations along with shots of people just having fun and enjoying the gala event and the music of Yisa Var and her band. 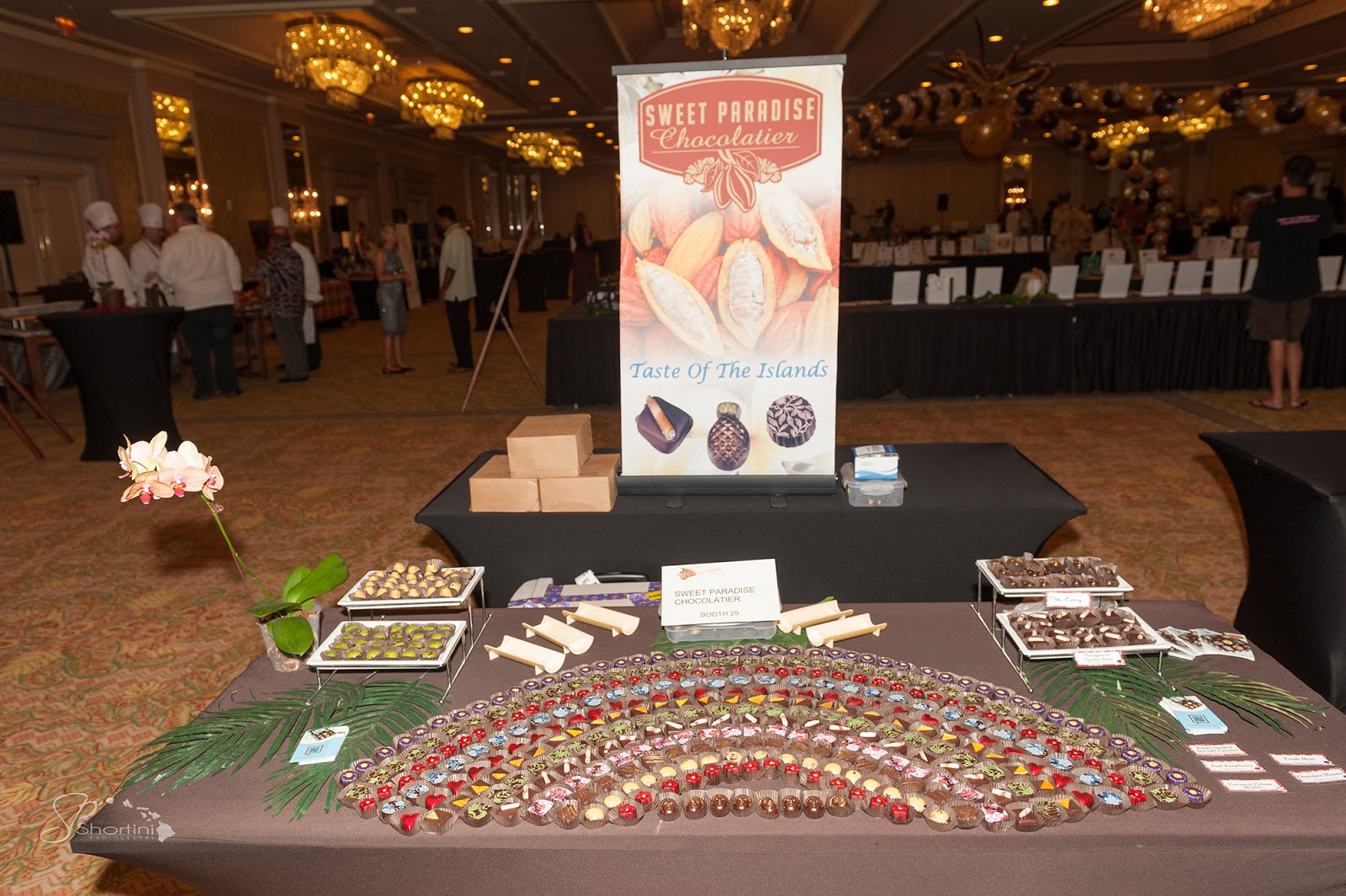 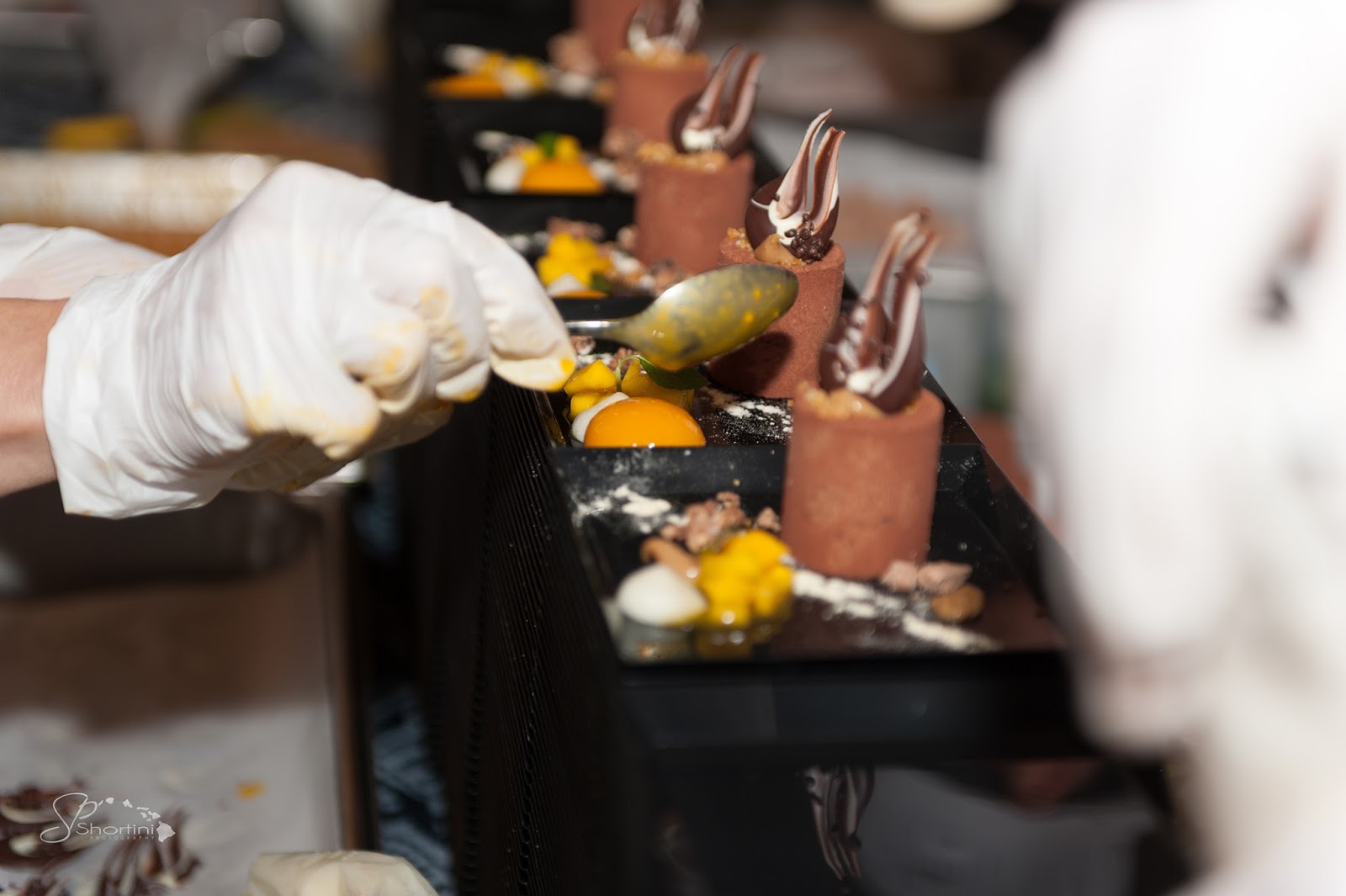 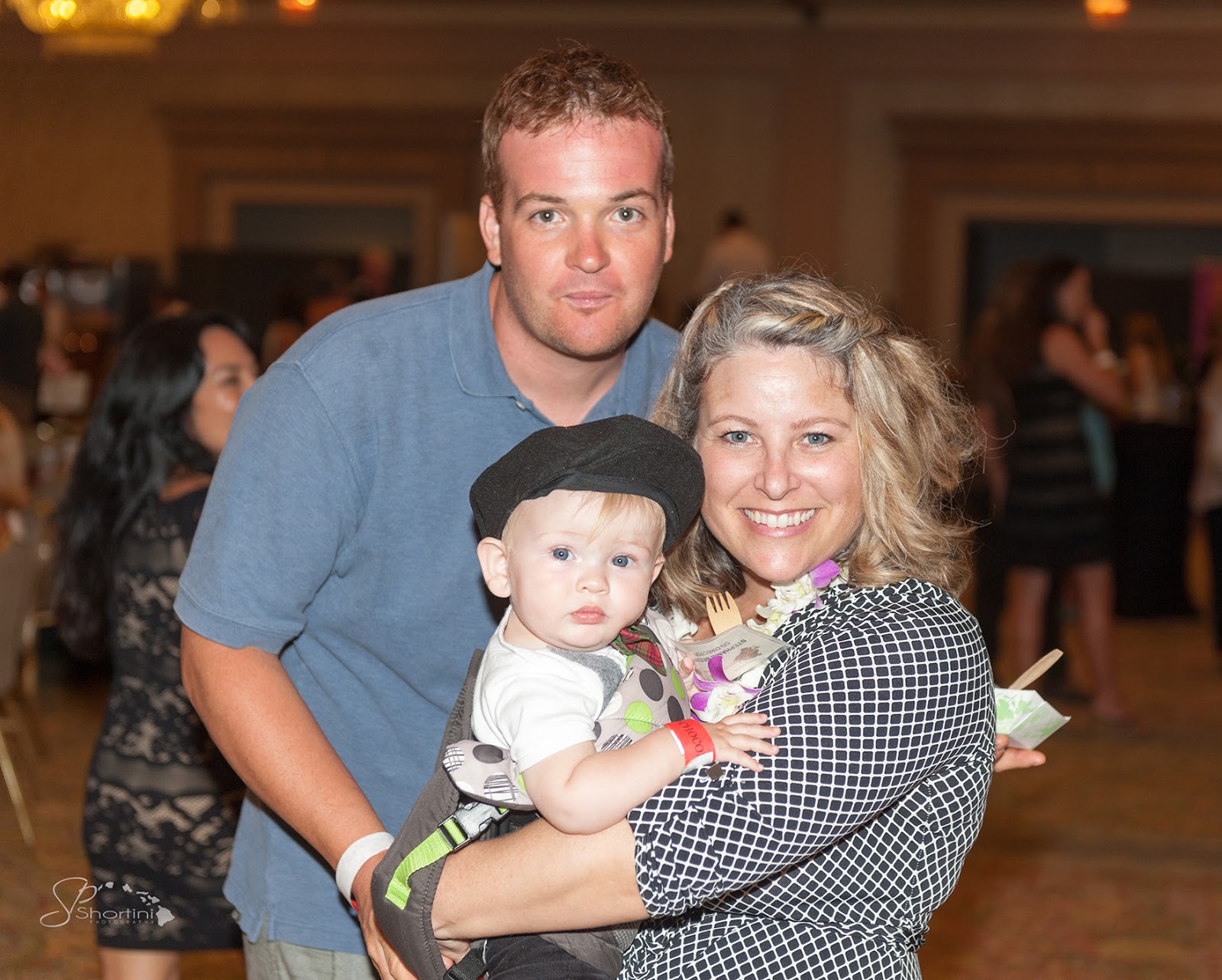 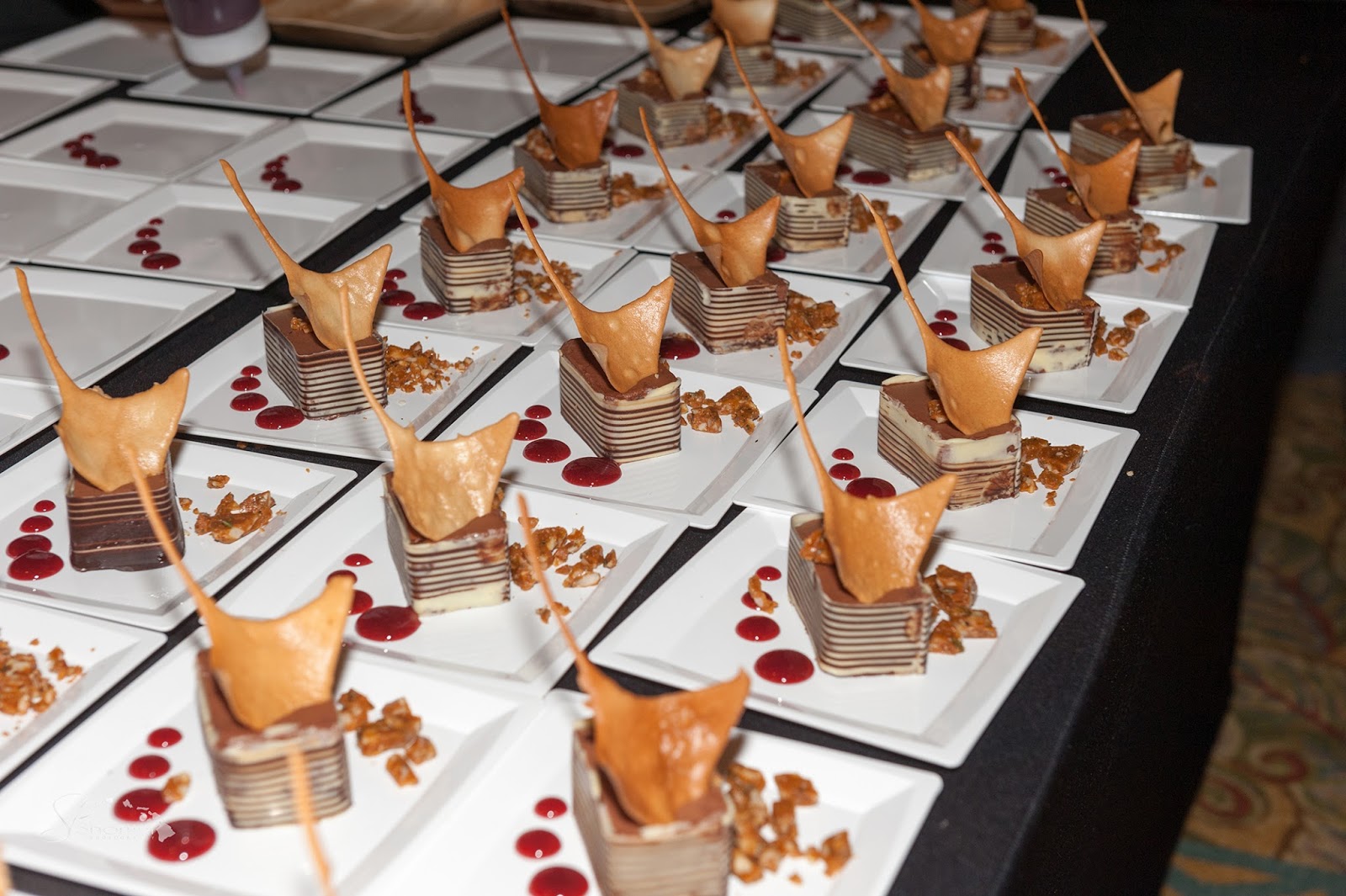 Posted by Kirk Shorte Photography at 2:07 PM No comments:

The wedding of Belinda and Dan Govatos 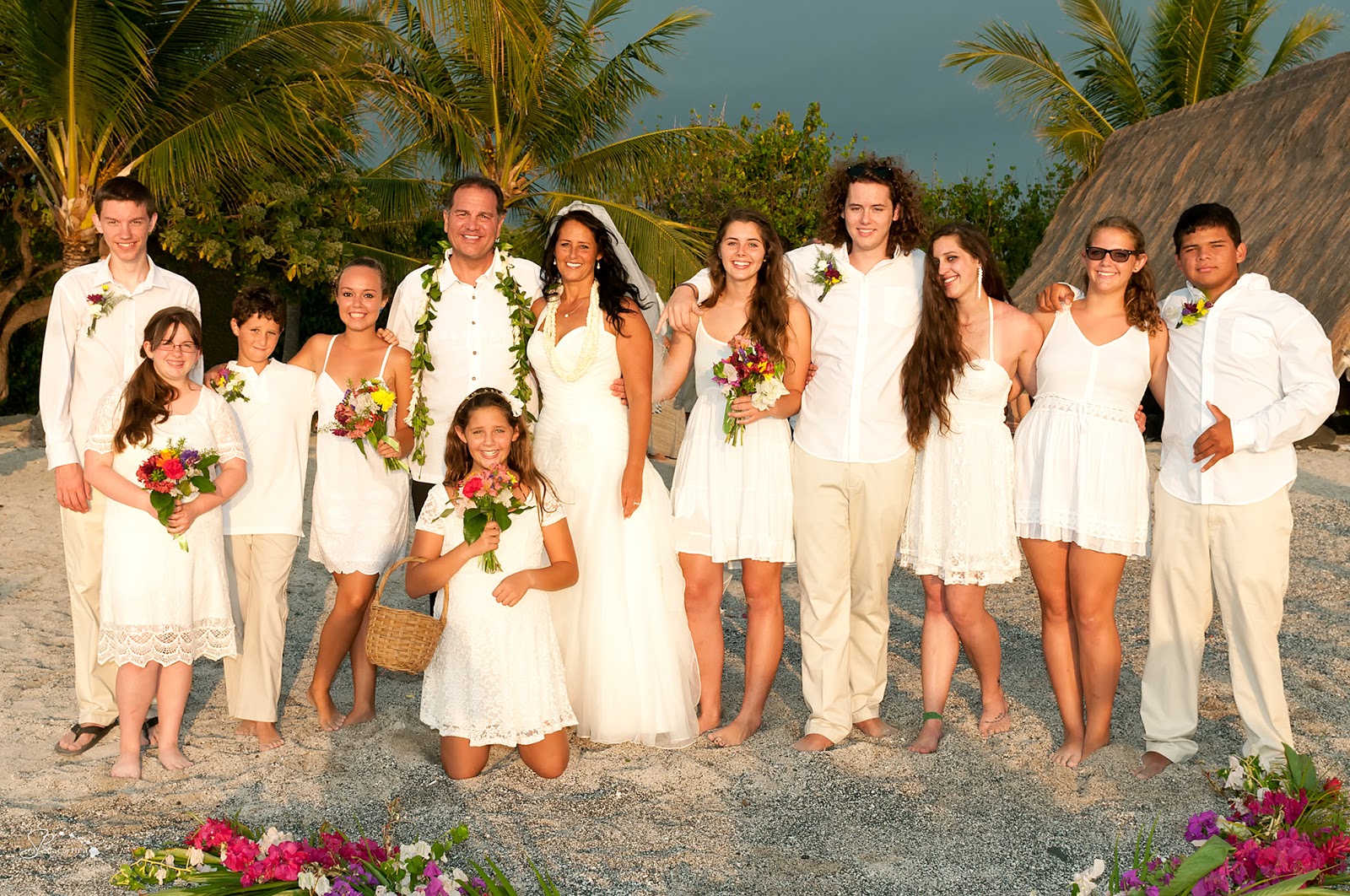 On Thursday April 10, 2014 Belinda Willis and Dan Govatos were married on the beach at the Kaloko-Honokohau National Historical Park. Having large families didn't prove to be a challenge for either the bride or the groom. Combined they now have 11 children and countless numbers of friends all over the world. Join with me to congratulate Belinda and Dan and their beautiful children as they begin their lives together as one big happy family. 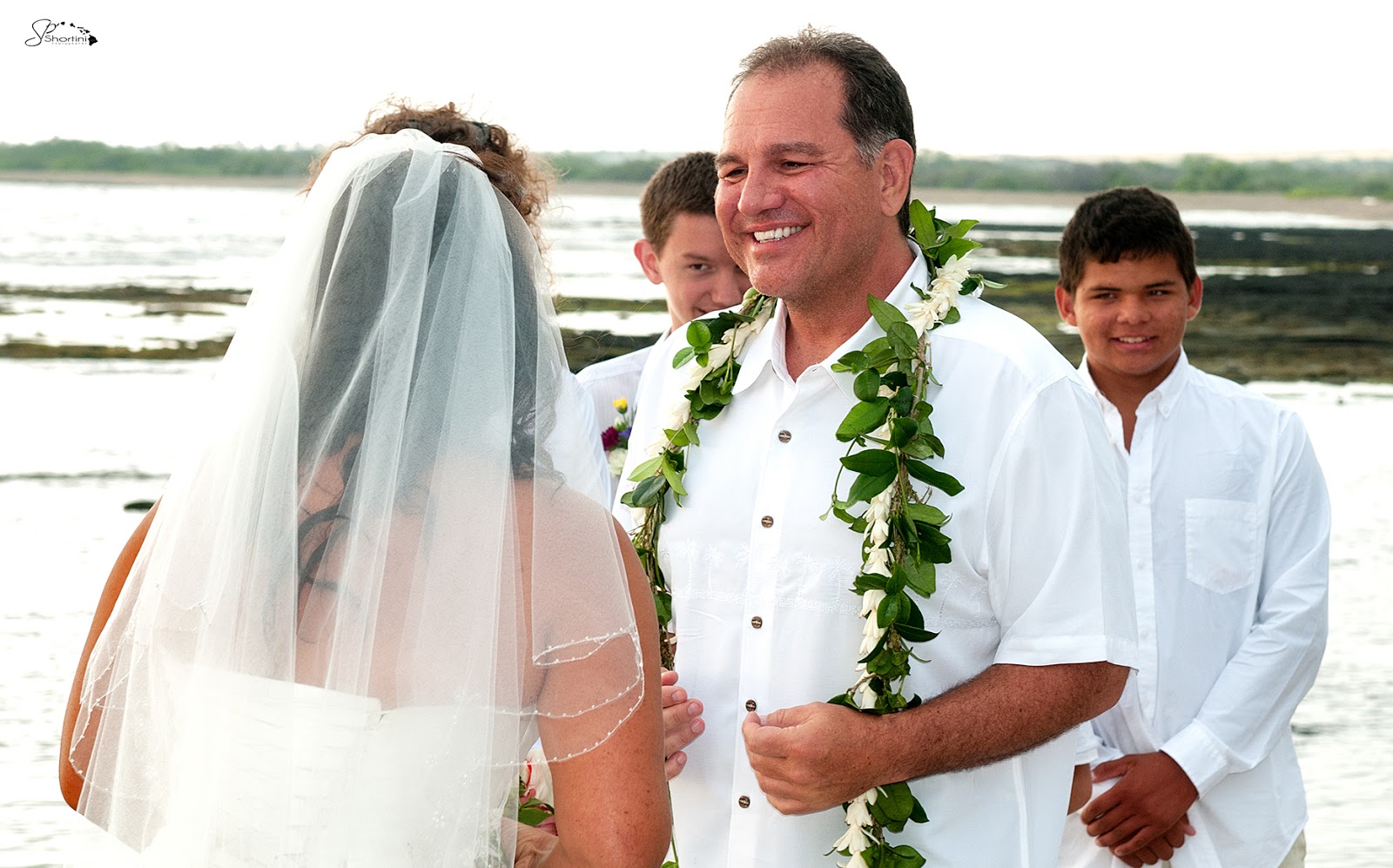 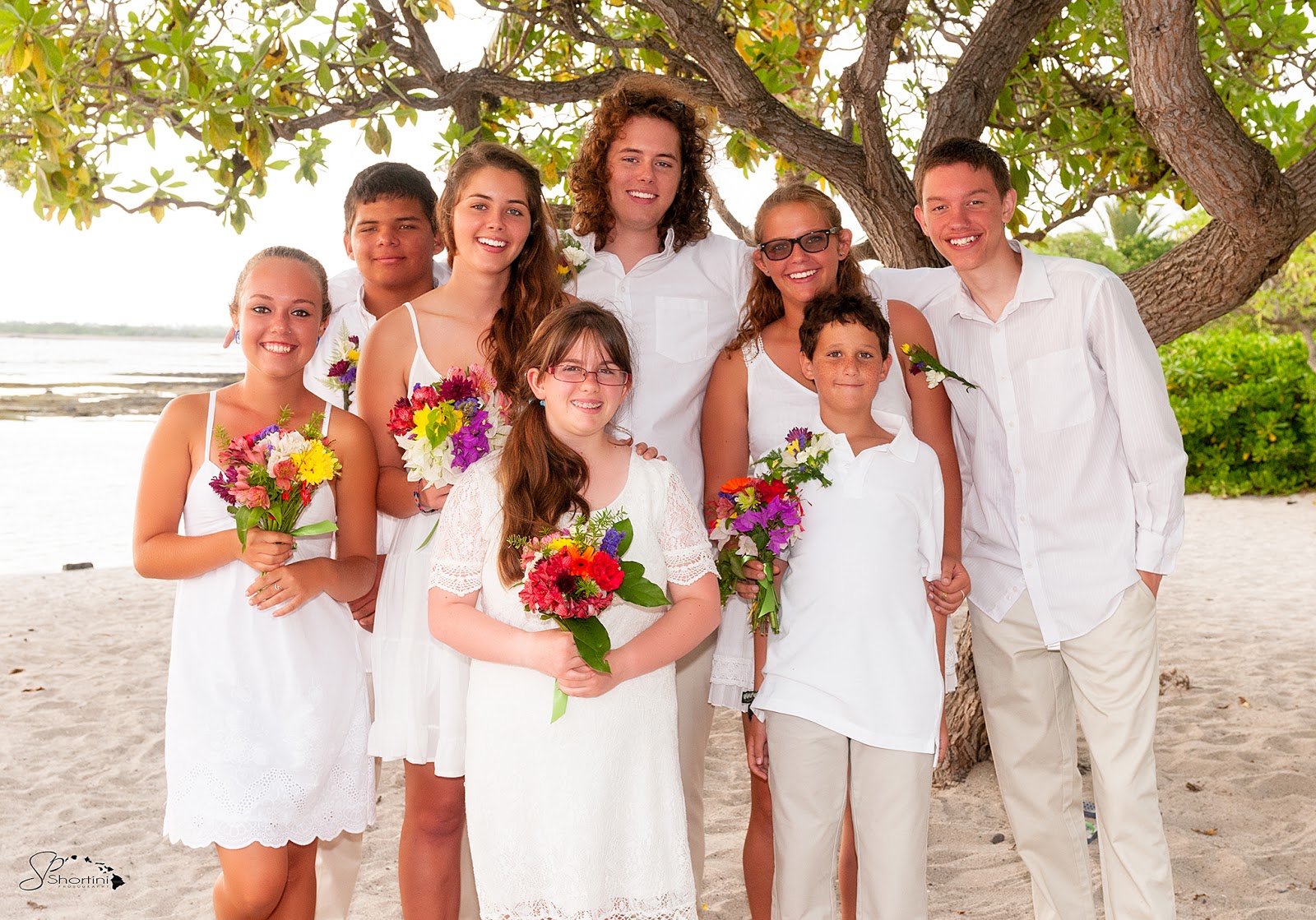 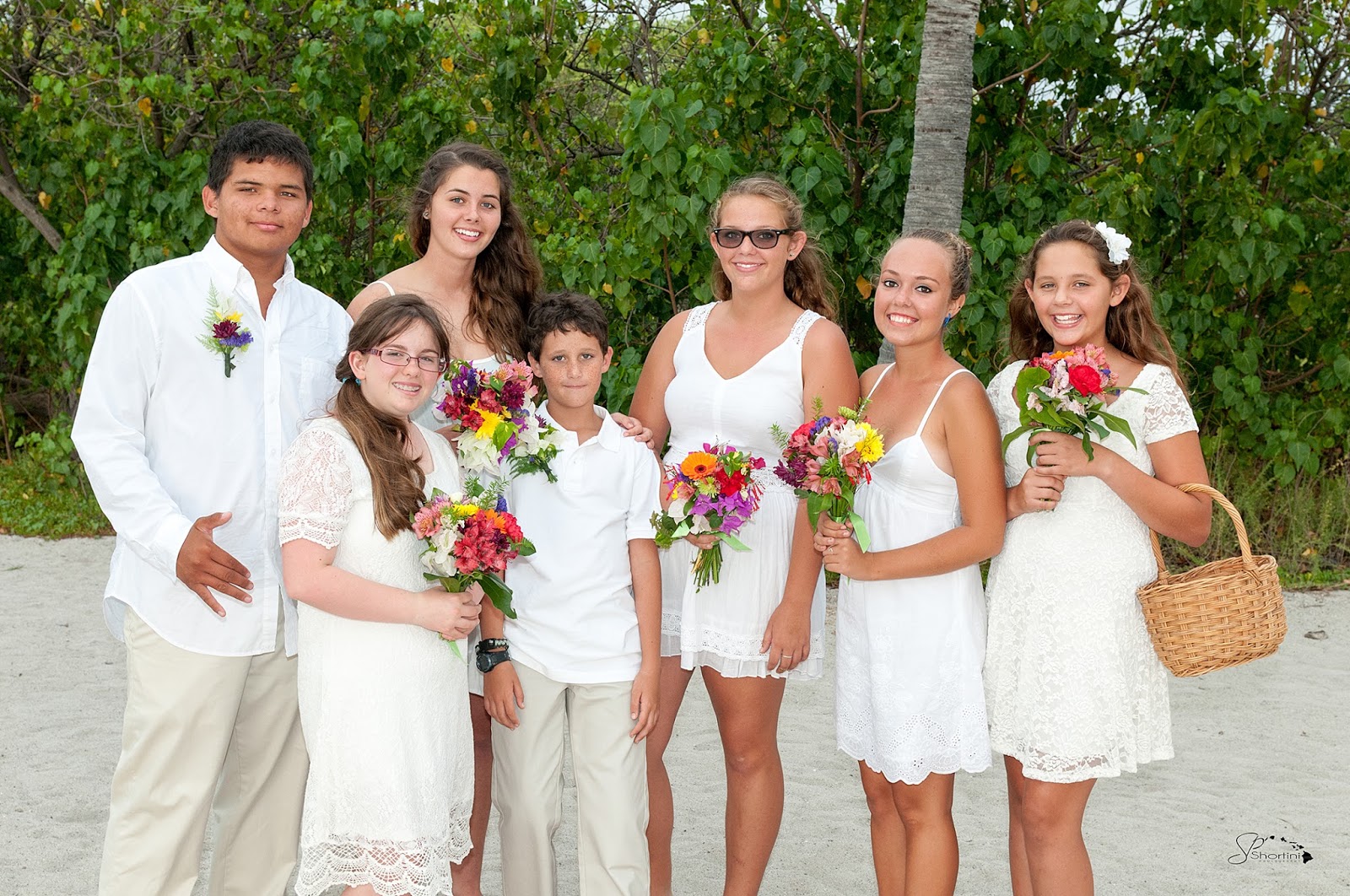 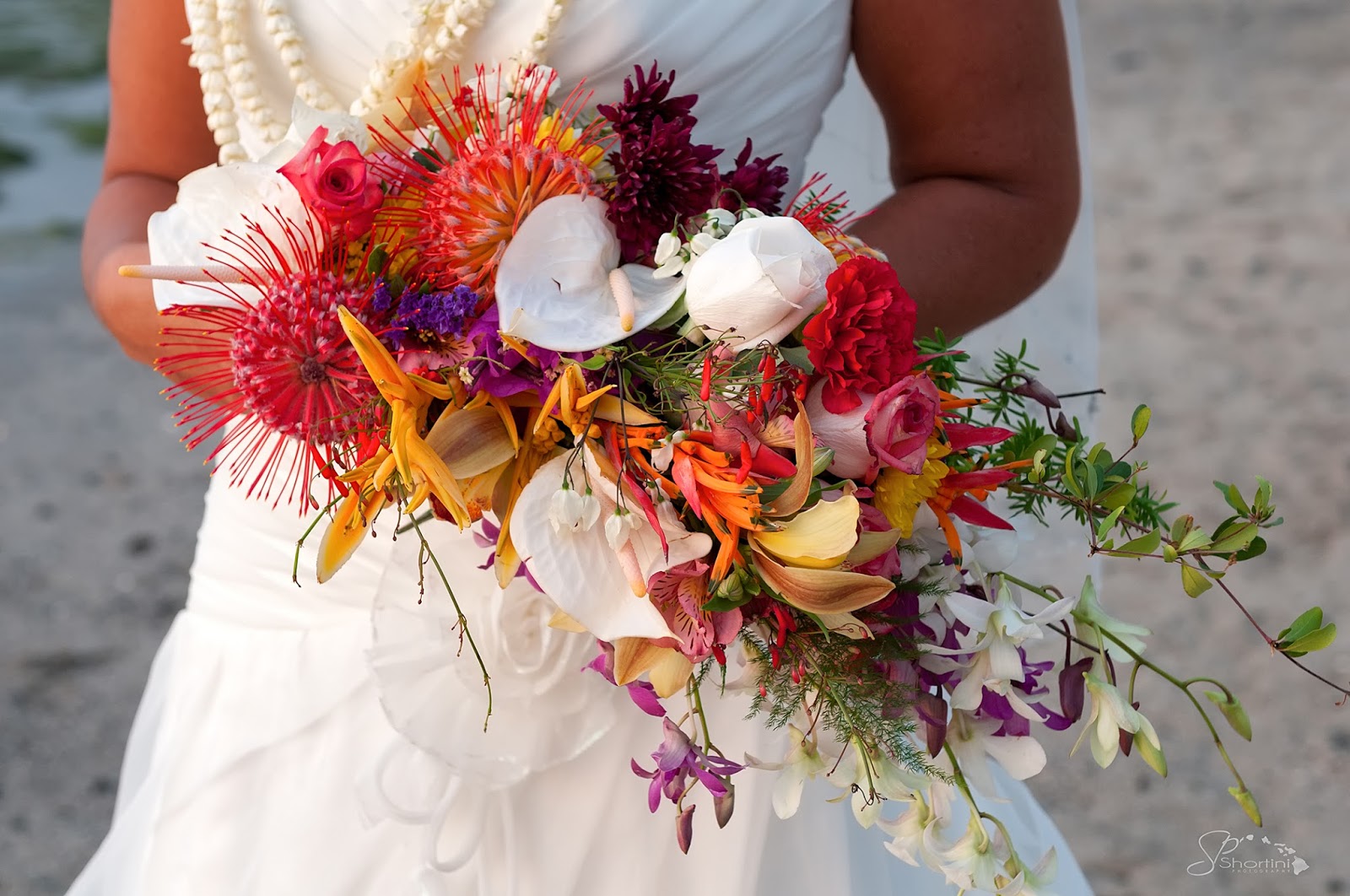 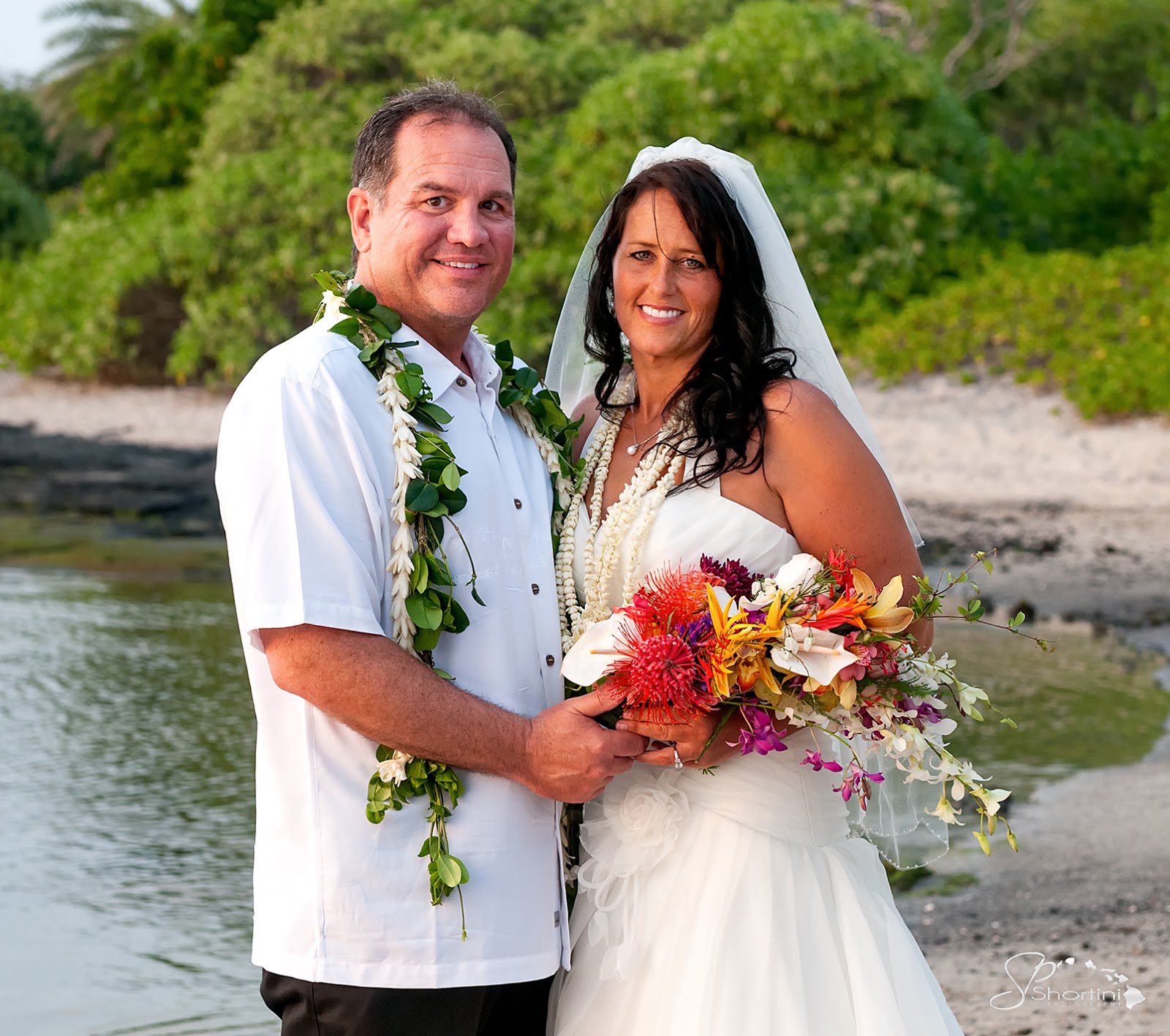 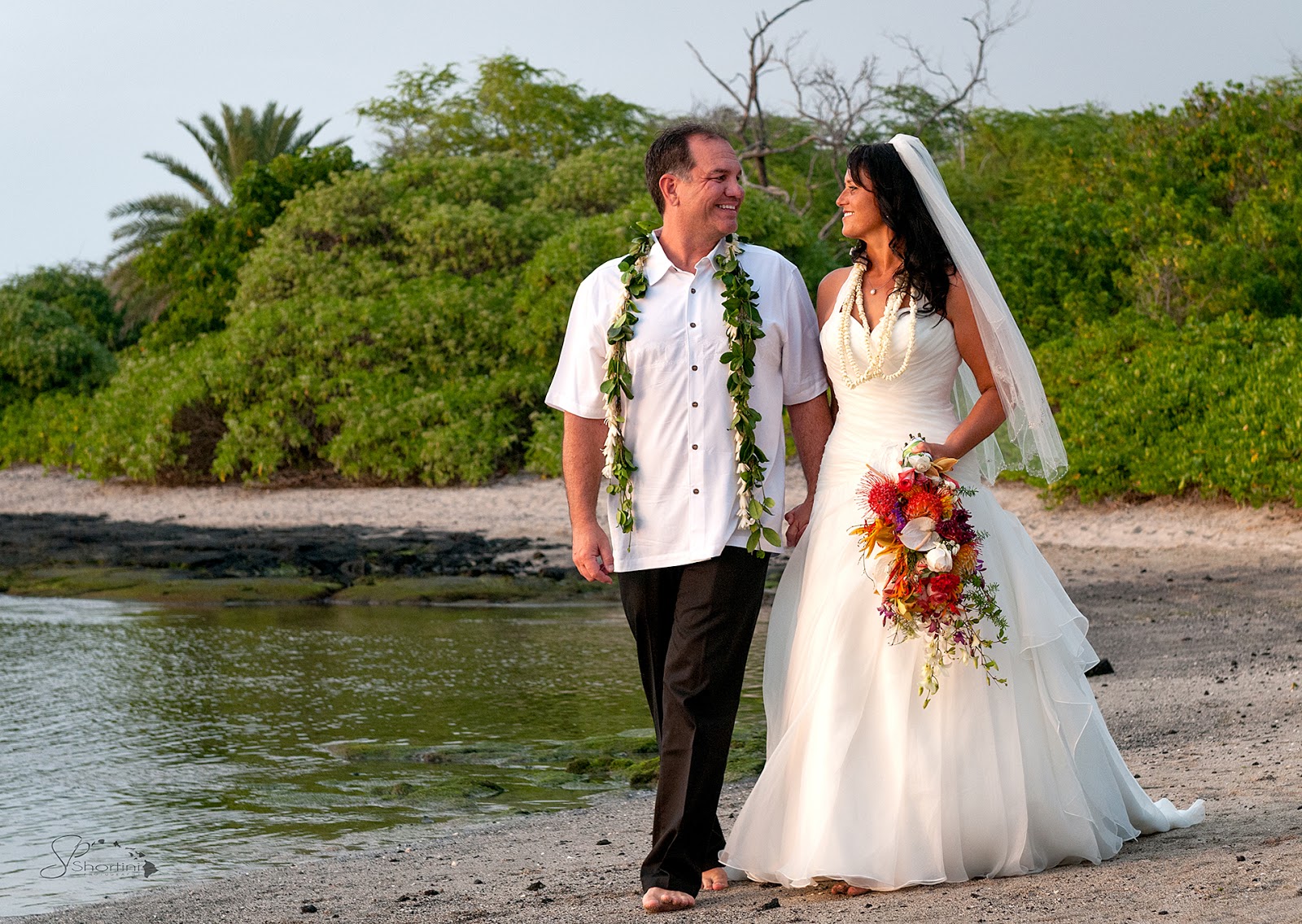 Have you updated your family portraits lately?
To book a family Portrait Session that’s perfect for you, visit Shortini.net to get started.
Posted by Kirk Shorte Photography at 2:24 PM No comments:

Today was a busy day filled with a beautiful drive to Mauna Kea to shoot and another shoot in downtown Kailua Kona. Here's a sneak peek of the two lovely ladies I got to work with today. 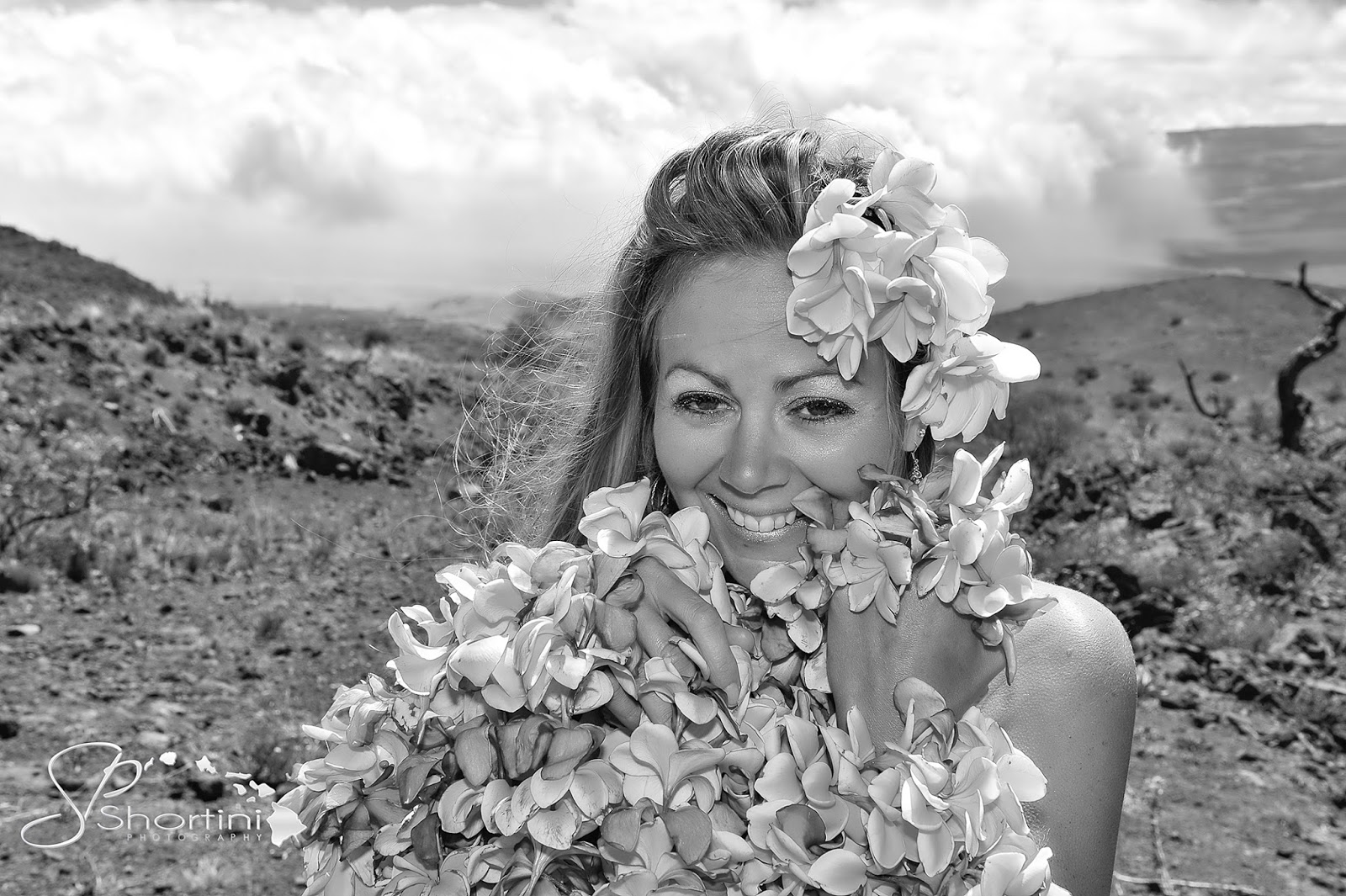 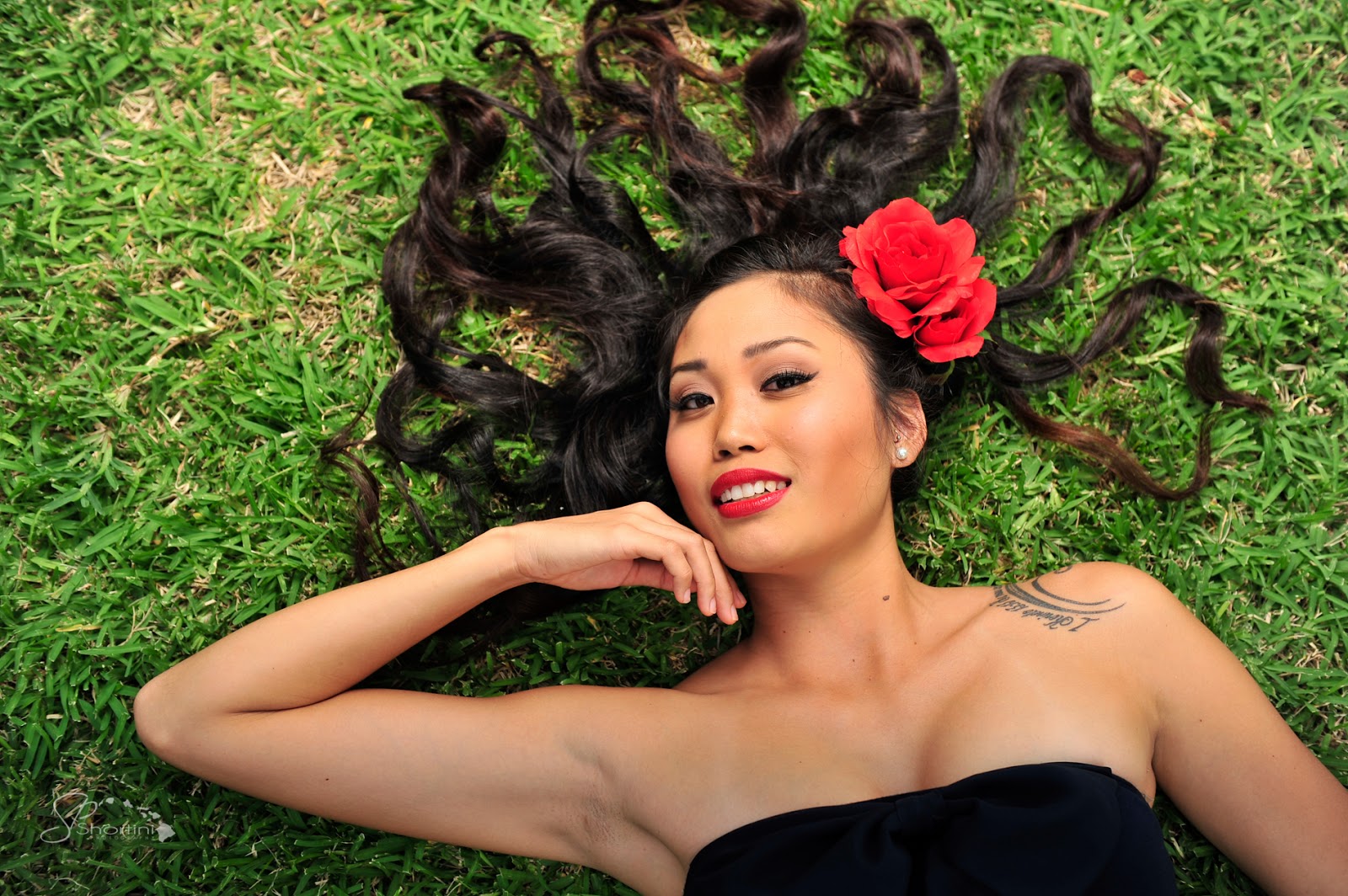 Posted by Kirk Shorte Photography at 12:04 AM No comments: