The Hilo One Band @Keauhou

The Hilo One (pronounced Oh-Neh, not One) is a local Big Island band with a ton of history:

Russell Jay Keakealani Mauga, was born and raised in Hilo, Hawaii. After graduating from Hilo High School in 1984, he teamed up with his older brother, John, Walter Tavares, and cousin Nolan Ha'o, to found & form the 3-time Na Hoku Hanohano

Award nominated group, Ho'aikane. After 4 albums and many successes, Mauga left in 1990 and pursued a solo career, while the group continued to its own stardom.


In 1996, Russell recorded his first solo album under Shell Records entitled, "He Kakahiaka Nani E (A Beautiful Morning)," which was praised for its vibrant Big Island styling of slack key, and it's fresh interpretation of pop covers. In 2003, Russell released his second solo masterpiece under his own label, Kalo Music Productions LLP, entitled "Here I Am," which featured four original songs, six covers and featured artists such as, Ke'ala Kawa'auhau of Sudden Rush, Pomai Longakit, Jamin Wong, and Bruddah Waltah Aipolani. Recording original and traditional compositions has by far, expanded Russell's repertoire to almost any genre you can think of from Hawaiian contemporary to Country music. (https://www.facebook.com/pages/Hilo-One/139026482799492)


Photographing the Hilo One band at the Keauhou Village Shopping Center is my 21st assignment working for the center. I've had the opportunity to photograph dozens of legendary Hawaiian bands and artists. I'm happy for the opportunity but most of all I'm impressed with the amount of talent that Hawaiian music has some local and some from the neighbor islands.

I hope you enjoy the opening hula halau and the images of the Hilo One band. 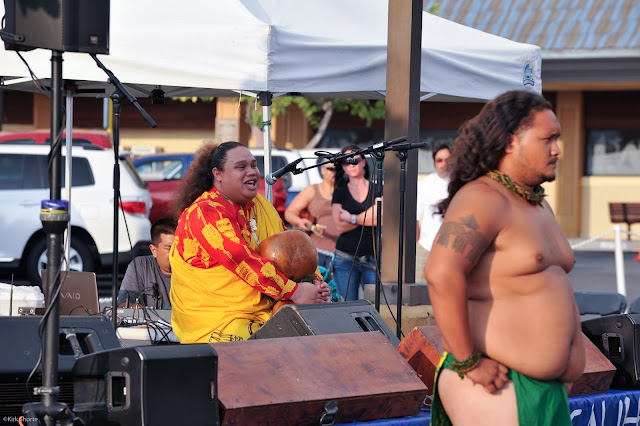 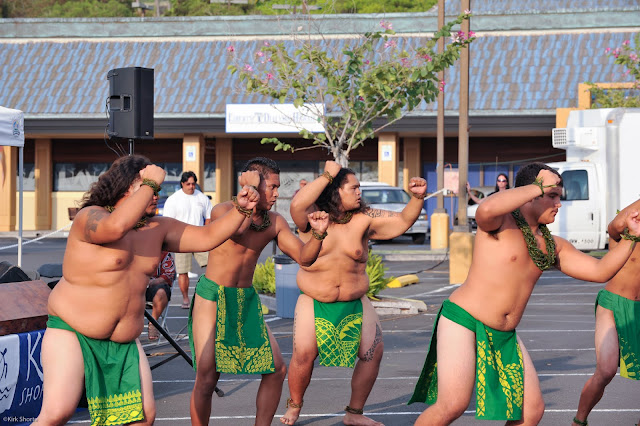 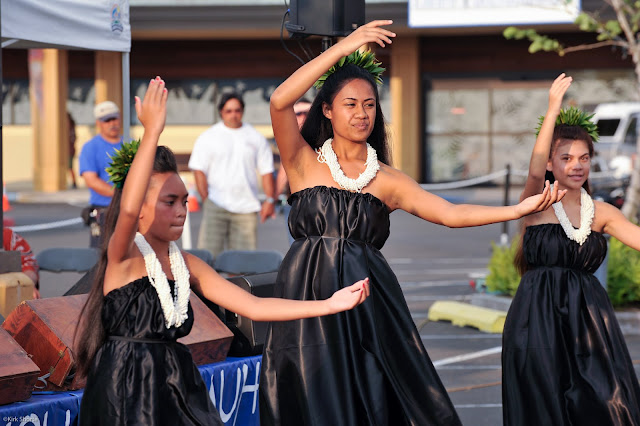 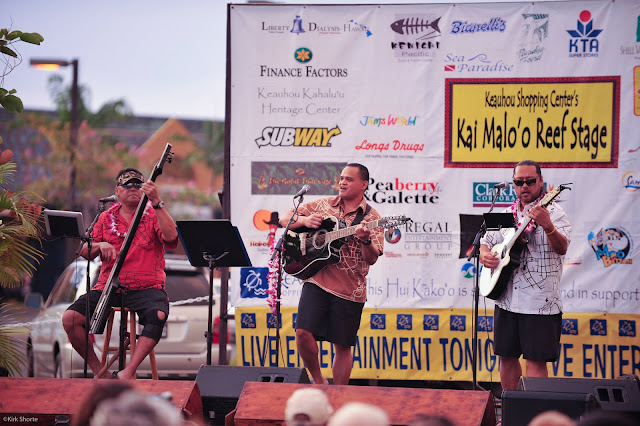 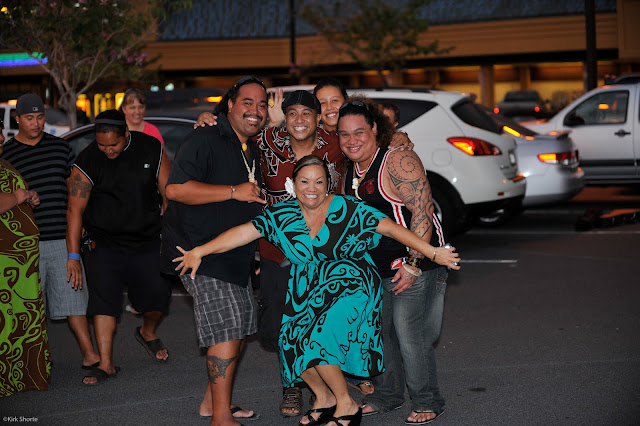 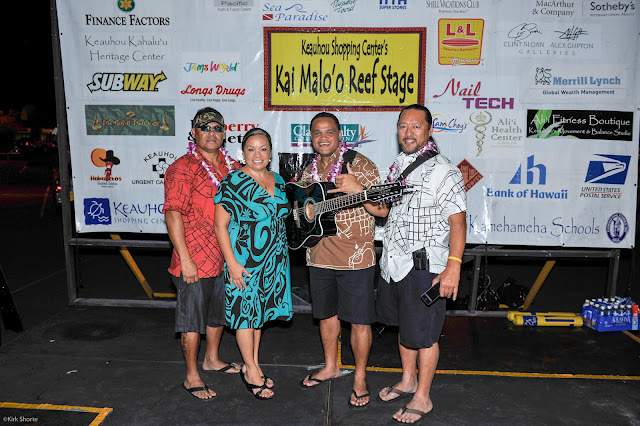 Posted by Kirk Shorte Photography at 6:39 PM No comments:

I finally Made it!!

After living on Hawaii Island for a bit over 8 years I finally made it to the Green Sand Beach. It was not from lack of trying!  The last time I ventured down to South Point me and 2 trusty friends were running out of daylight and patience as we gave up searching after about 25 minutes of trudging over mini hill and dale.  This time Kazuyo and I passed on taking rides from the local entrepreneurs and their rusty ole trucks and 4 wheel drive vehicles to walk for 63 minutes in the breezy hot afternoon sun.  The walk back was only 57 minutes but whose counting. When we got to the spot it was a huge relief and a sight to be hold.  It was a pretty cool place, all weather beaten and smooth with clear blue water lapping at the beach.  There were a few handfuls of people either splashing in the sea or sunning themselves on the shore with a few 4WD trucks and SUVs at the top of the view I set out to capture this magical spot. I hope you enjoy what I made.. 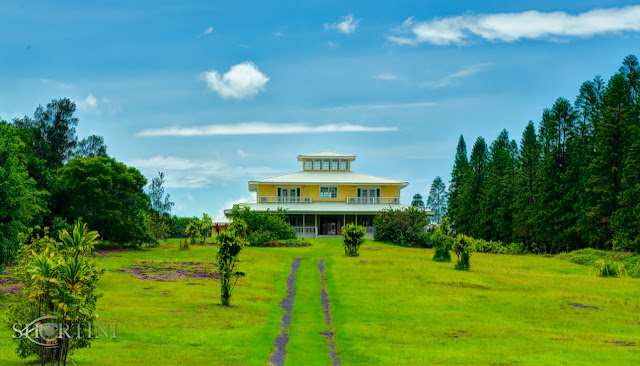 There wasn't much to see on the way to the Green Sand Beach, just good views on the ocean. 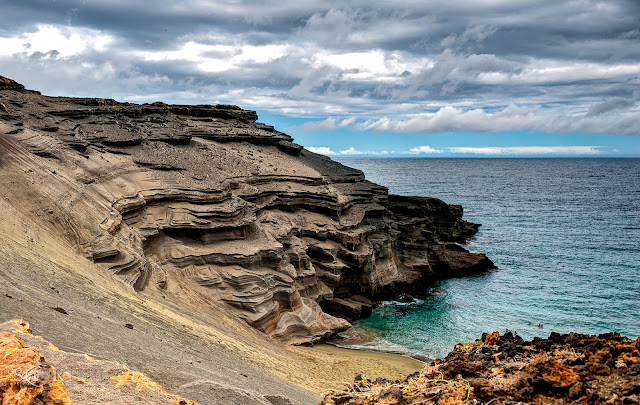 I found out how people were getting to the beach, theres a pathway on the
right and under the rocks in this shot.
Posted by Kirk Shorte Photography at 3:29 PM 3 comments:

Way back in June I had the privilege to photography a lovely family from the Bay Area. Here's a sneak peak at what we came up with. 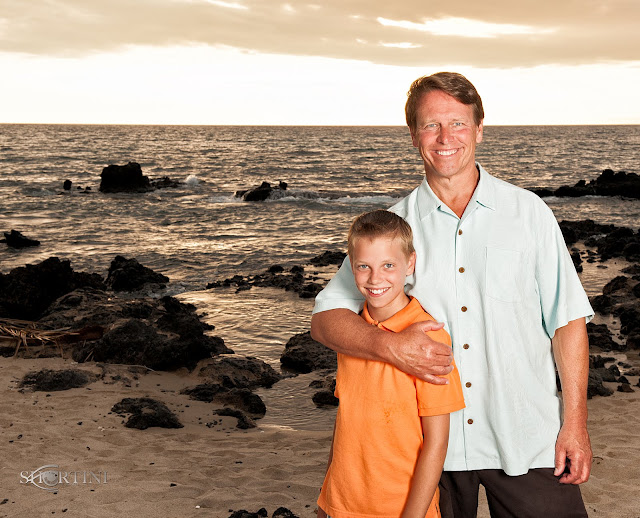 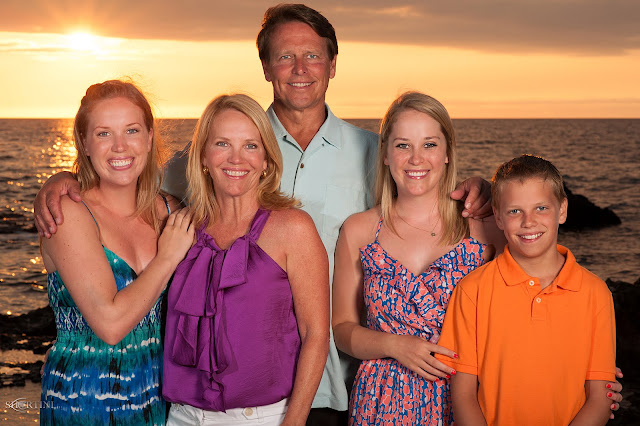 Posted by Kirk Shorte Photography at 9:33 PM No comments: