A Big Thank you!

I was contacted by a Real Estate agent who I know asking me to shoot a house that was owned by another photographer. The owner is a career photographer who is widely regarded as one of the world's foremost marine wildlife photographers. His photographs have been reproduced in virtually every major nature magazine in the world, as well as in thousands of books, calendars, greeting cards, posters, etc., including more than 100 covers. His photography has won a number of awards, including the prestigious BBC Wildlife Photographer of the Year competition as the overall winner (2004), and also winner of the animal behavior category and the Nature's Best/Cemex competition in the Professional Marine Wildlife category. He is also the author of seven books on marine life and numerous magazine articles.

To say that I was a little shaken by the prospect of photographing his property knowing how great a shooter he was would have been an understatement. At the end of the project the house was listed and received an offer the first day with a backup offer. I got a thank you email from the owner. I was honored to have delivered a quality set of images for his listing.

"Kirk I Just wanted to thank you for the very professional work you did for Julie on the property I’m selling. I had an offer the first day the listing went live, and now have a back-up offer as the first one is heading into escrow. Needless to say I’m very happy, and want to give due credit for the factor played by the good photos, without which it’s almost impossible to sell anything." 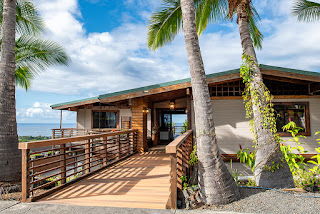 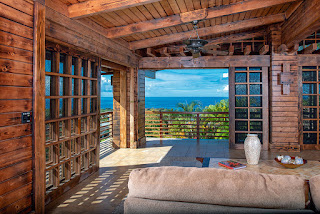 Posted by Kirk Shorte Photography at 2:06 PM No comments: